Most women in Afghanistan have long been deprived of their basic human rights and many do not even know what those rights are.  The best way to address this serious problem is through education and awareness — media can play a pivotal role in this process.

In response to the U.S. Embassy Public Affairs Section (PAS) Notice for Funding Opportunity regarding this issue, our team at Beacon — in partnership with TriVision and the Corporation for Peace And Unity (CAPU) — created a nationwide strategic messaging and public awareness campaign to empower women in Afghanistan and improve perceptions of their rights and contributions to Afghan society.  The campaign was planned to coincide with important international dates related to gender equality including “16 days of Activism against Gender Violence” and “International Day of the Girl Child”. 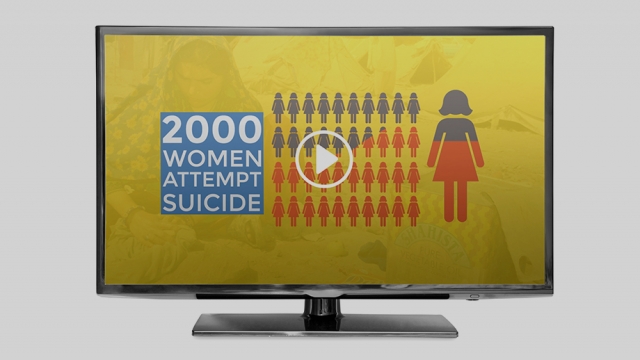 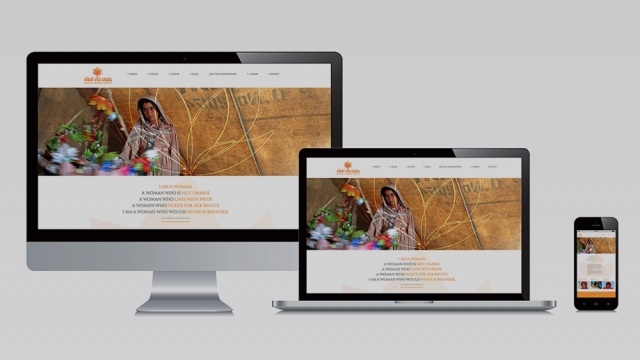 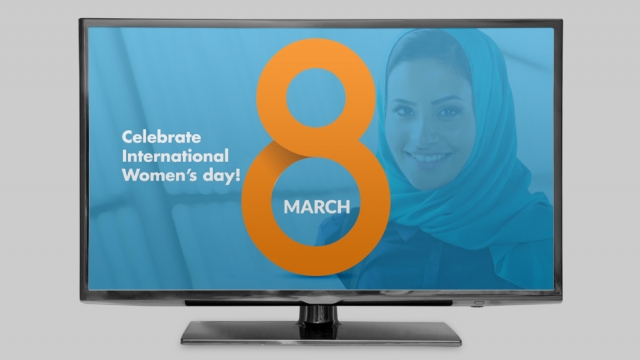 We began this effort with significant market research, campaign planning, and content research.  Building on this foundation, we implemented a large-scale media communications campaign by designing, producing, and distributing materials through multi-channel media including television, radio, billboards, and social.  We were able to build awareness through use of effective digital media tools such as Facebook, Twitter, YouTube and a customized website portal, AfghanWomenRights.com. Within three months, our Facebook page garnered more than 53,000 followers and our reach is steadily expanding. 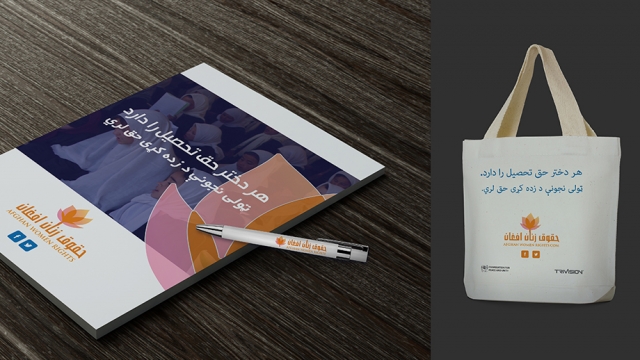 Our team designed and produced more than 100,000 promotional items that were distributed to 60 United States Embassy partners throughout Afghanistan. The materials included tote bags, pens, banners, and fact sheets.  We published a comprehensive research report and disseminated it to a network of Civil Service Organizations throughout the country to explain the perceptions of the public and politicians regarding women’s rights and their viewpoints about how the situation can be improved

The ongoing campaign also involved production of a Public Service Message titled “Afghan Woman represented through numbers.” The TV spot represented shocking facts regarding women in Afghanistan including deaths caused by domestic violence, forced marriages, and infant mortality rates.  The video was placed on a nationwide TV network to create awareness and change people’s perceptions throughout Afghanistan. A number of radio spots were also produced in the local languages and placed on nationwide radio networks.

Throughout this ongoing campaign, we continue to meet our objectives of raising awareness about women’s rights, curbing harmful cultural practices, changing dysfunctional social norms, and galvanizing public support to improve the lives of women in Afghan society.